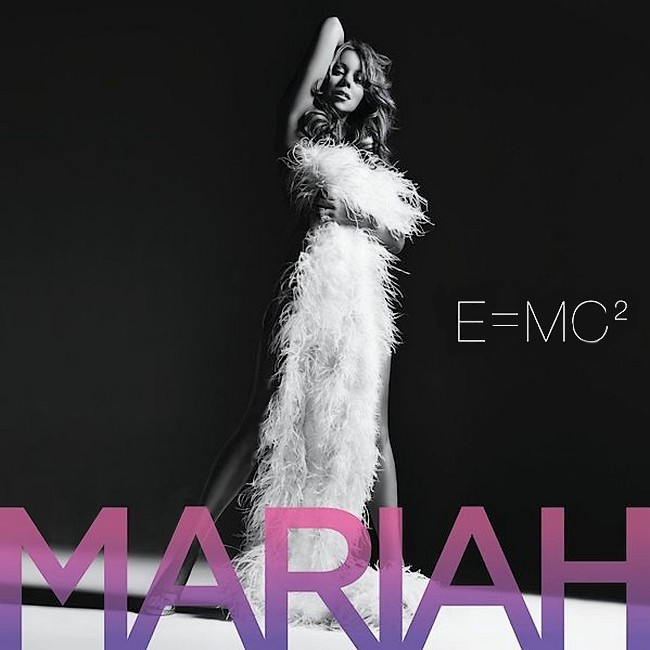 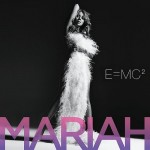 Mariah’s next CD comes out this week and is another solid album that is sure to feature many more singles that could be chart-toppers, further establishing her recent grab on the record for most #1 singles by an artist, a record previously held by Elvis Presley (The Beatles hold the all-time top with 20 #1 singles). Most of the tracks on this album are solid and any one could be a single on it’s own, meaning this is one of the few albums that’s worth buying because it’s great from first note to the last. In a not-so-subtle promotion for this album’s release Mariah Carey showed up on American Idol to “mentor” the contestants.

“Migrate” features T-Pain and is the lead off track on the album. Has a cool bird/flute vocal intro and background sound effect. Awesome beat to this song, definitely gets the album bumping from the first track and hooks you right in. T-Pain is typical during his verse using a voice synthesizer to alter his voice like in many of his songs. I’m sure this will be one of the follow up singles to…

“Touch My Body” is the first single from the album and I’m sure the one you’re familiar with. Solid beat with a good hook, but honestly not that unique. Definitely a song that could’ve been done by many other artists and has a sound that feels too familiar. Good song, but not one that gets me excited listening to. One thing I’ll give the song though, is that I’d definitely love to be the one Mariah’s singing it to in person.

“I Stay In Love” is a classic heart-broken love song kind of deal. Has a few old-school rap style flares and is a good r&b song. Mariah’s voice is beautiful to listen to as always and she does a great job with this song.

“Side Effects” features Young Jeezy and is another one of Mariah’s ventures into a more crunk/hip-hop song. Fortunately it actually sounds pretty good, although still seems a bit odd to me to hear Mariah doing this style of music. Young Jeezy’s contribution is forgettable and really only really added a contrast to Mariah’s voice that made you appreciate when his part ended.

I really liked “I’m That Chick”, it had a good stepping beat and was very catchy song. I should’ve known why I liked it so much, but after some memory chasing I realized it was a sample of Michael Jackson’s “Off The Wall” song. Great stuff though. “I’ll Be Lovin’ U Long Time” was a good one as well, had a early 90’s sound to it which was a welcome mix with a enjoyable hook. With “Bye Bye”and “I Wish You Well” Mariah slows things down with a couple emotional song that really show off her classic voice. “Bye Bye” is a anthem-ish song for people who’ve lost a loved one, expect to see more of this song, especially on dedication pages on myspace. The song was written for Mariah’s late-father, but translates well for anyone to empathize with. “I Wish You Well” is a simple piano and background singers song that is really well done and an excellent vocal display that brings the album to a good close.

There are also a couple of Japanese-only bonus tracks that did not make it on to the US release of this album. “Heat” and “4real4real”. “Heat” is a quirky song that sounds at time like a children’s song to a hip-hop beat, all with Mariah singing about how she’s ready to throw-down and get dirty. “4real4real” features Da Brat and definitely would have been a good addition to the CD although has a much more distinct hip-hop feel, especially during Da Brat’s verse. You don’t miss anything major with these two songs not on the album, but they both are solid tracks that would be worth a listen if you can find them.